The Science Behind the Supplement

Arterosil HP stands out because it is supported by formulation-specific research. 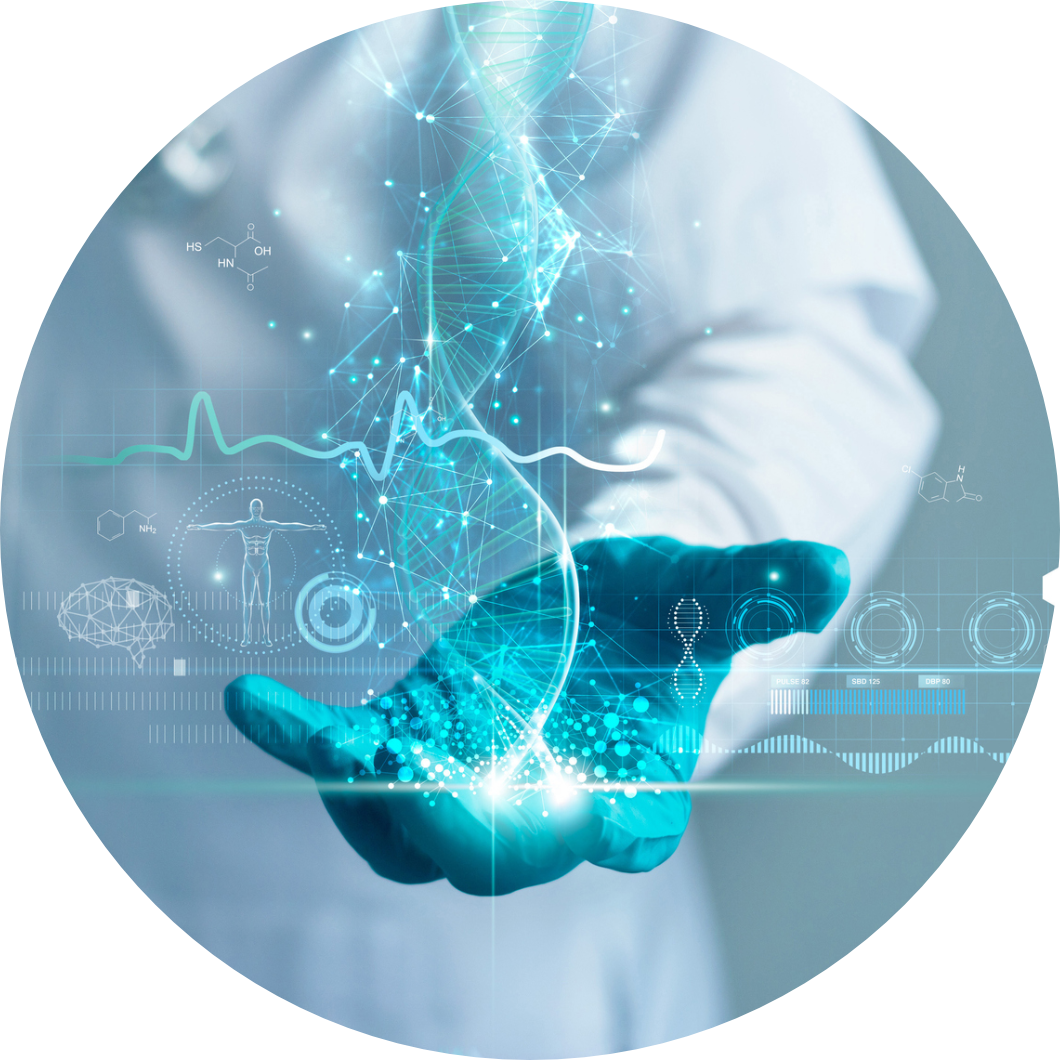 When you take a nutritional supplement, you want to be confident that it is effective. But how can you be sure? The short answer is science. A doctor-recommended supplement should be supported by carefully conducted scientific studies.

There’s a fast-growing body of research about the inner lining of the blood vessels, which is where Arterosil HP makes a difference to your health. There have also been important studies of the key ingredient in Arterosil HP, MonitumRS®, which is a rhamnan sulfate extract from the rare green seaweed called Monostroma nitidum.

Arterosil HP is unusual because it is supported by more formulation-specific research than most dietary supplements, with studies conducted by doctors with real patients, as well as animal and laboratory research.

The Inner Lining of Your Blood Vessels: An Expanding Science

Arterosil HP’s special value is that it restores and protects the inner lining of every blood vessel, called the endothelial glycocalyx, or EGX.  This delicate structure was unknown to most physicians 50 years ago.

Early on, all scientists could see was a tiny space between the flowing blood and the blood vessel walls.

Then imaging technology improved, and in the late 1960s they discovered that this space was actually filled with a microscopically thin gel-like barrier, the EGX. Research was initiated to understand this structure — research that has exploded over the past 20 years with thousands of studies and experiments across the world.

Today, scientists have identified multiple ways in which the EGX not only protects but also regulates the entire vascular system. This makes it a key to good blood flow, normal blood pressure, and healthy arteries. 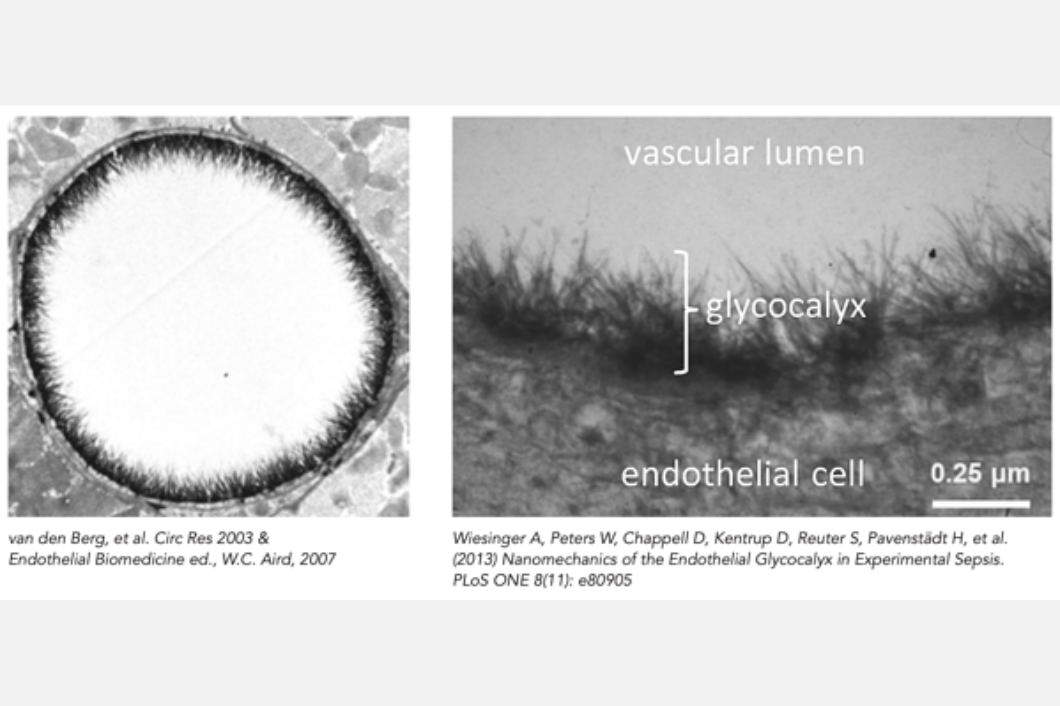 Many supplement manufacturers depend entirely on external research into their ingredients. This is certainly important, but Calroy believes the finished product also requires scientific study.

We have commissioned or collaborated on multiple studies of  Arterosil HP’s unique formulation. These include human, animal and laboratory studies, examining the effects of Arterosil HP on different aspects of blood flow and vascular function.
Partners in the research have included Drexel University, St. Thomas West Hospital, and several leading cardiologists and medical practitioners.

Technologies used for the research have included an advanced form of MRI, CIMT, and an entirely new “microfluidic chip” that was co-invented by Calroy’s Chief Scientific Officer, Dr. Chen Chen. This technology was such a scientific advance that it received a US patent in 2022. (US patent no 11,319,519)

When you take Arterosil HP, you can be confident that a great deal of scientific research has been conducted to ensure that it gives the results you are looking for.

If you are a licensed HCP registered with us, you may access more materials on this topic. 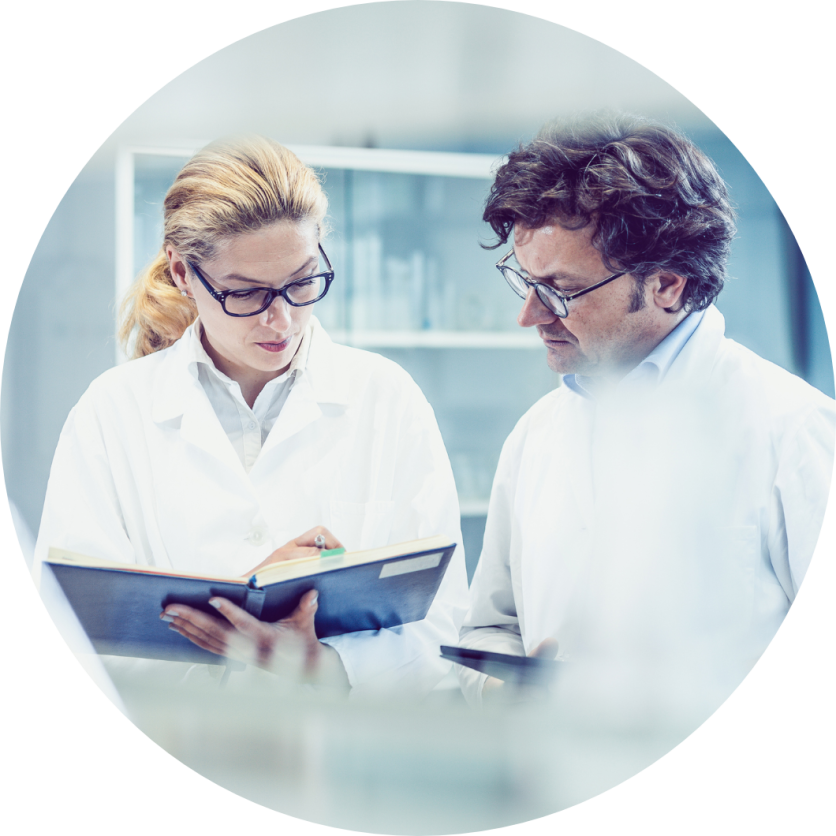 We’ve been awarded two patents so far, with more pending. Learn about how these patents contribute to the advancement of science, and their specific topics, in this short article. 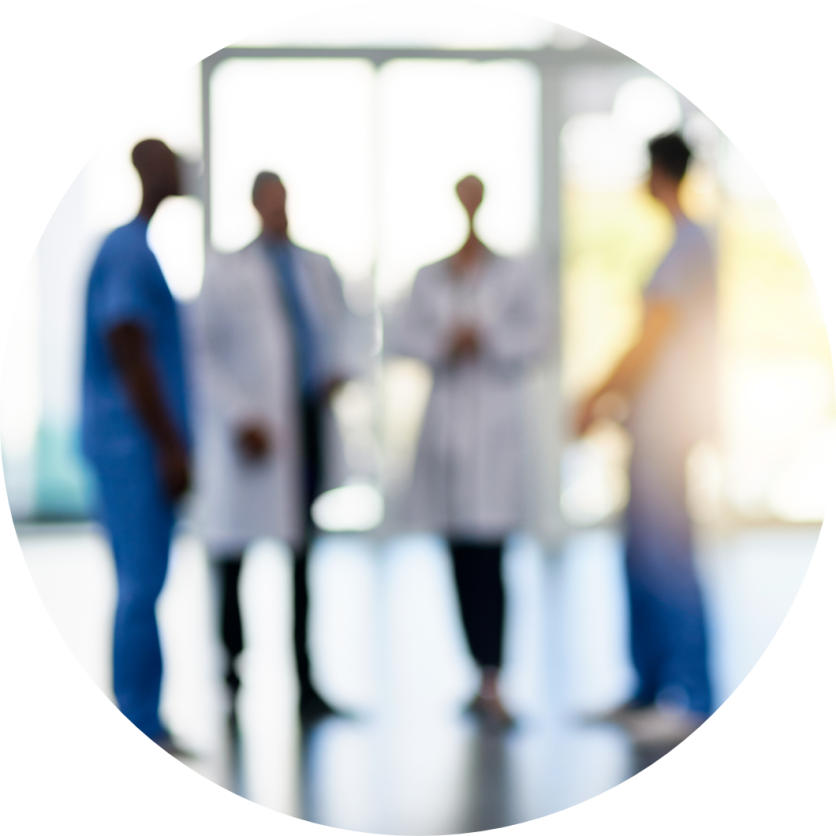 Science and Medical Advisory Board

A distinguished group of well-respected educators, clinicians, and researchers provide guidance and expertise to Calroy Health Sciences, in a variety of contexts and arenas.

Learn More
Back to top

Customer Support will be closed Thursday and Friday in observance of Thanksgiving.

Close
Your Cart
Your cart is emptyReturn to Shop
Continue Shopping
Calculate Shipping
Why Choose Subscribe and Save?